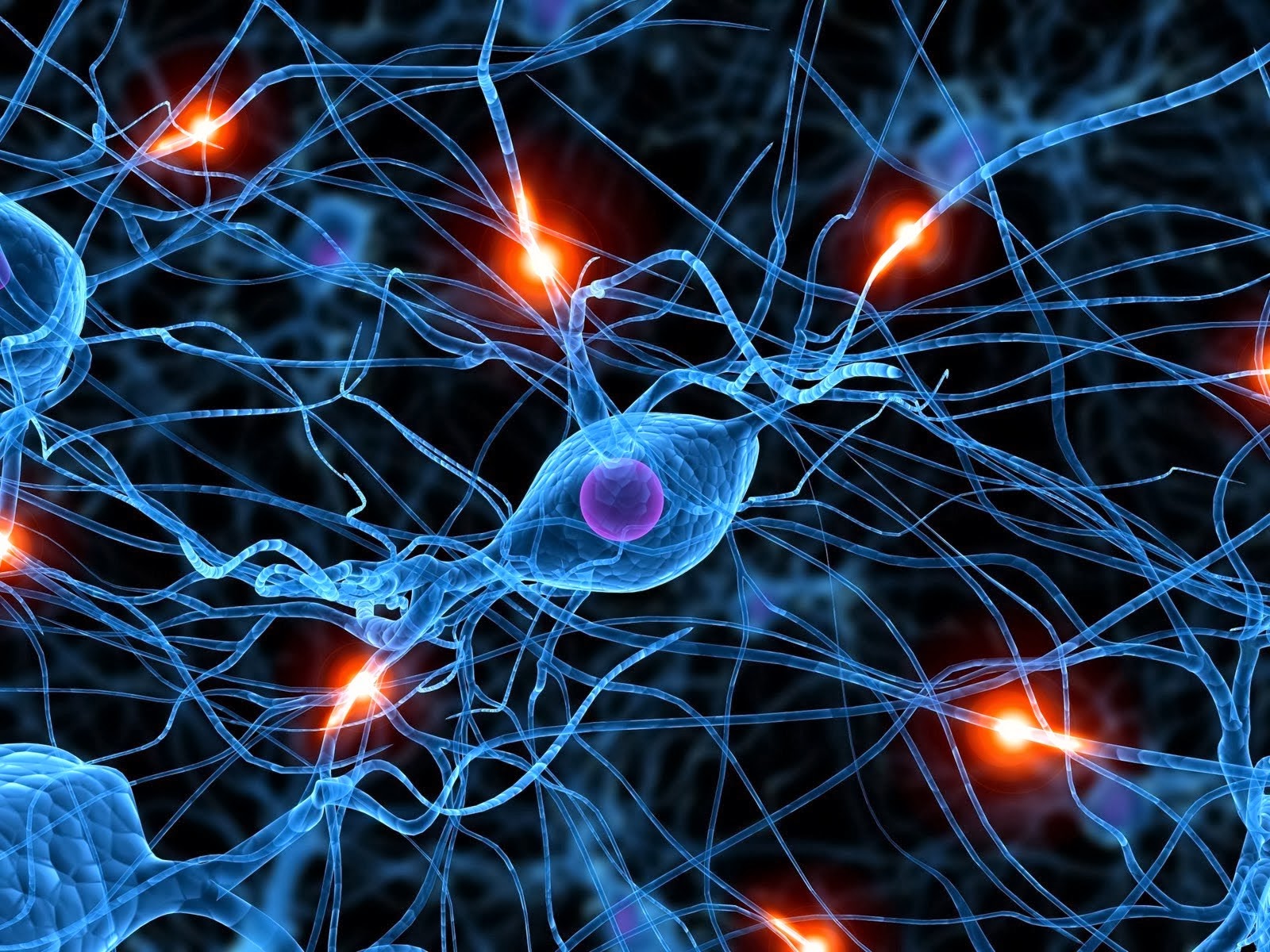 This is a conversation with Dr Kim Tallbear about a lecture she gave at the University of Manitoba about Combating Colonial Technosciece: Lessons from the Frontline (Oct 28, 2013). Kim works as an Asssociate Professor of Anthropology at Texas. Here we have a wide ranging conversation about science, genetics, genomes, Indigenous peoples, gender and how science sometimes has a false foundation on which to judge Indigenous peoples in order to advance Western political beliefs.

I had a long conversation with Elizabeth Comack about her book Racialized Policing Aboriginal Peoples encounters with the Police near the anniversary of the Manitoba Justice Commission from 20 years ago.  In this wide a far ranging conversation we discussed the beautifully romantic sounding star light tours and the myths and realities surrounding these events. The culture of policing and the creation of the other. Police reproduce the order of the day and even when Aboriginal people become part of that police culture the blue becomes thicker than blood. It feeds into another controversy surrounding another blogger James Jewell and his opposing point of view on racism within Police services in Canada and Winnipeg. Is there racism within police services in Winnipeg; is the violence perpetuated against women in the sex trade based on the individual life choices on the part of those women or is it based on ethnic origin and they have little role to play except as victims?